The C64. Of course he has to go in here. Because he was essential, that’s for sure. Has sparked my passion for playing, the fascination for technology in general. Although I was an ignorant offspring nerd first fell for the C16 (which has influenced my digital evolution but significant and to which I have already paid homage on this blog ). But when I had finally convinced my annoyed parents of the urgency of a C64 upgrade and the (bread) box – via bulky garbage – used to buy – my own, there was no stopping me and my prepubertal friends.

When I think of the C64, I think of 5 1/4-inch disks, perforated and double-sided. When they were brand new, they exuded this incomparable fragrance. We exchanged games in the schoolyard like others nonsense in Whatsapp or on Facebook these days; we were the Kings of Copy. That was normal then. Innocent times. I hoarded my huge, bulging diskette box like a precious treasure. 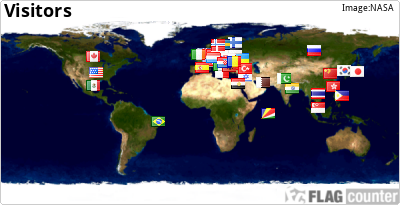